Race Report: We Own The Night

Tonight Nike took over Victoria Park and filled it with thousands of running women, all wearing luminous orange tops. It was a novel experience being able to walk to the race and a novel experience running a race where everyone was wearing the same outfit....

We Own The Night was my first ever 10k race, surprisingly enough for someone who's run 3 marathons. The good thing with running your first race is that whatever time you run, it's a personal best. I was a bit trigger happy with the cider last night when I met up with my old collegues so I didn't have high hopes for a good time, but just in case I decided to wear my Adidas adipure lightweight shoes....shoes made for speed!

After a very americanized warm up we were all sent to our respective starting pens. You just got sectioned in after how much effort you wanted to put into it so I was quite far back and when the race started it took me some time to get to the starting point and then I spent the first 2k just passing the slower runners. After 2k my inner devil took over and I decided I wanted to try for sub50 even if I was feeling a bit weak. After 3k I passed the 5o minute pacer and then I just decided to chance it and run pretty fast for as long as I had the energy to. The first 6k felt easy, then I had a bit of a dip between 7 and 8k, and got some extra energy to power through the last 2k in style. Well, some sort of style.... I finished in just over 45 minutes (the chip time isn't in yet), which I was happy with. Sub50 and even though I was tired when crossing the finish line I could have done better with better preparation and less of a hangover. It was great running a different distance and now I'm proper pumped to see how much I can improve that time (yeah yeah, I know, I'm ridiculously competitive......).

So how was the organisation?! Hats off to Nike, it was a top class race - well organised, inspirational and professional. Who can resist speeding up when you run past a banner saying 'Run Like Ryan Gosling Is Waiting For You At The Finish Line'??
The only downside was the fact that all the pacers were male - how can that be?! If it's a women's only race then surely you could find female pacers, there's plenty of good runners out there that aren't male.... 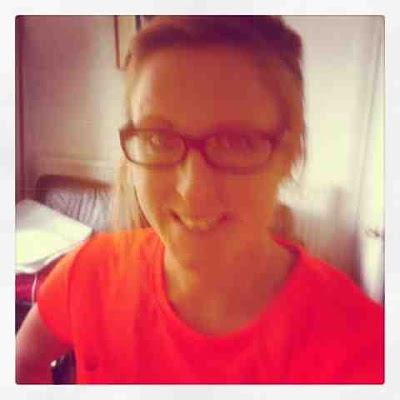 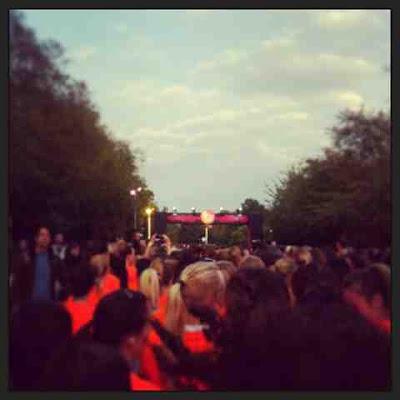 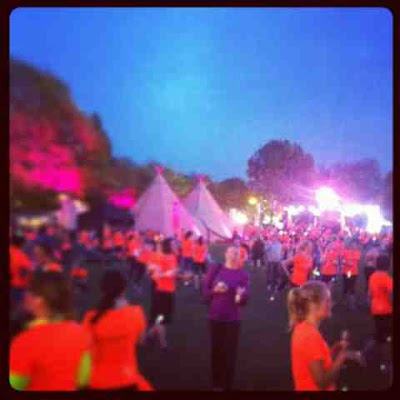